Being Hacked: Panic Is NOT the Best Time to Buy

For someone who depends on their computer, being hacked is a big deal!  Falling for the scam is an even bigger deal.  This week I had one of those “What was I thinking” moments when my PC was attacked by ransomware.  And I fell for it!  The lesson I learned from this ugly mess…Panic is NOT the best time to buy.

It began as a regular day at work.  I entered an email address into my browser.  And then…alarms started sounding and wouldn’t stop.  This appeared on my screen telling me to call a number for Windows help.  “Don’t try to shut down your computer or you’ll lose everything.”  And my screen froze. I had been hacked!

Of course, at this point, the panic set in along with annoyance.  This was my best day of the week to plow through my to-do list.  I did NOT need this to happen.  “What should I do?  Should I call the number?”  So I pushed aside that small voice inside me that said “Don’t do it!!!!!” and called the number.

And thus began the 3-hour saga of overseas tech support scanning my computer, scaring me into a year’s worth of support from a company called Support Buddy, and my stomach feeling sicker as each minute passed.

Now, three days later, I can say that I’ve discovered a lot.

Hopefully, my painful and expensive lesson will keep you from making the same mistake. 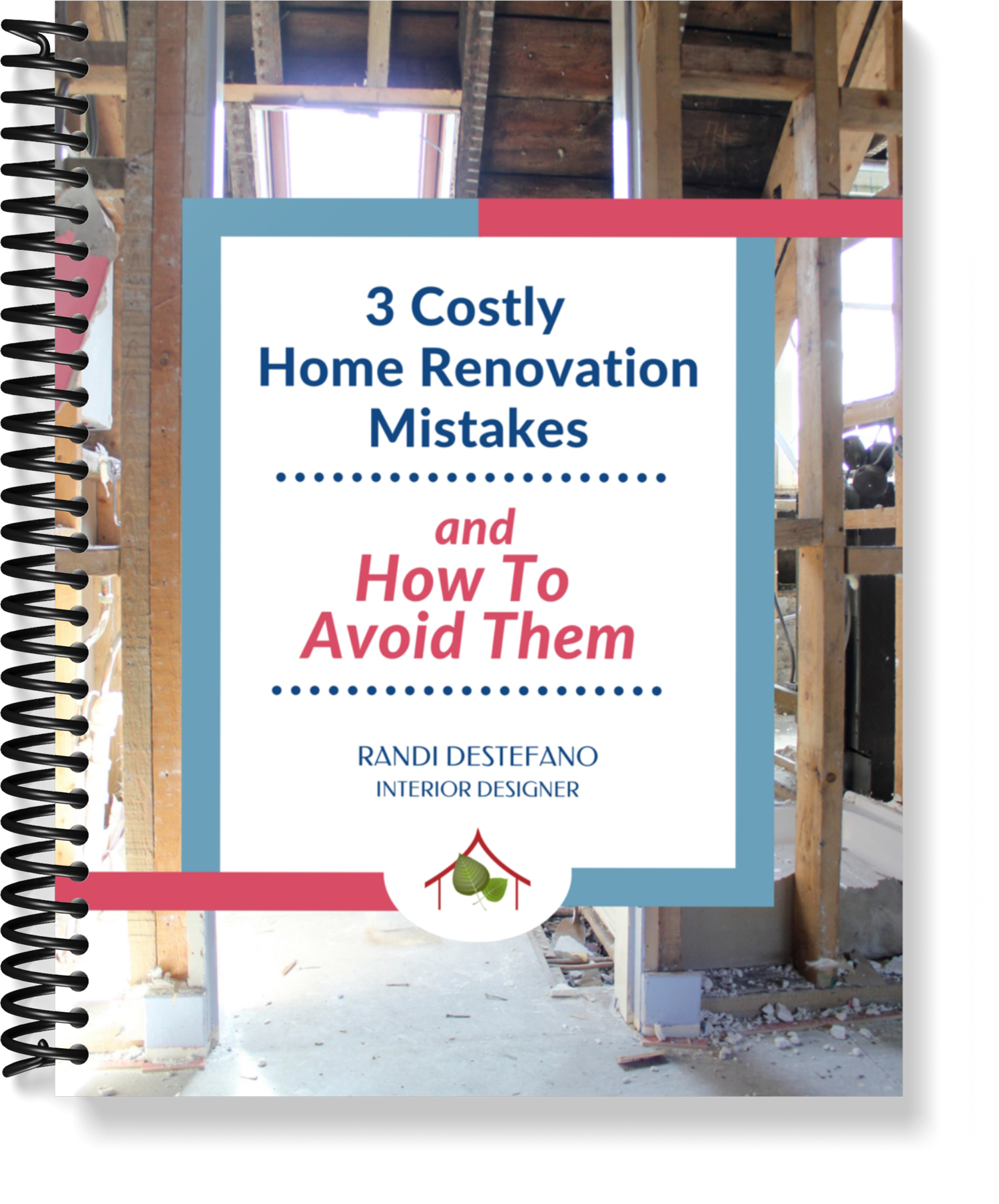