Wow!  It’s been a very busy spring for me, lots of hard work on my new web presence, and the latest trends from several trade shows to share with you!!!!!

It all began with my trip to Singapore in February and March.  The trip was timed to coincide with the Singapore Furniture Show, and I was not disappointed!  My personal goal was to find the latest trends in Indonesian furniture.  I just love the clean lines and sense of peace and calm that it invokes.  What I discovered are some beautiful collections of reclaimed teak, some bleached  and some lightly stained with weathered iron frames.

The next trade show, KBIS (Kitche

n and Bath), was held in Atlanta, and there was definitely a lot to see!  Some of my favorites were the Uplift Mirror cabinets at Robern (www.robern.com ), and the new Honed White collection from Kohler (www.kohler.com ).

At the Visions 09 Drapery and Window Coverings show in May I fell in love with the new Trend fabric line and plan on using that soon for all my window treatments.

My favorite part was the hands-on class to learn the latest software form Minutes Matter – Studio 3.0 (www.minutesmatter.com)  .  With this software, I’m able to design floor plans and elevations, drop in furniture, and draw the window with any window treatment, all to scale.  What I love the most about the software, is the ability to color the draperies with actual fabric prints that I download from the internet.  How cool is that?  Can you tell that I LOVE technology?

So for now, I’m going to enjoy the summer with my family and friends, put into action all that I’m learning, and get ready for the Atlanta Gift Show in July. 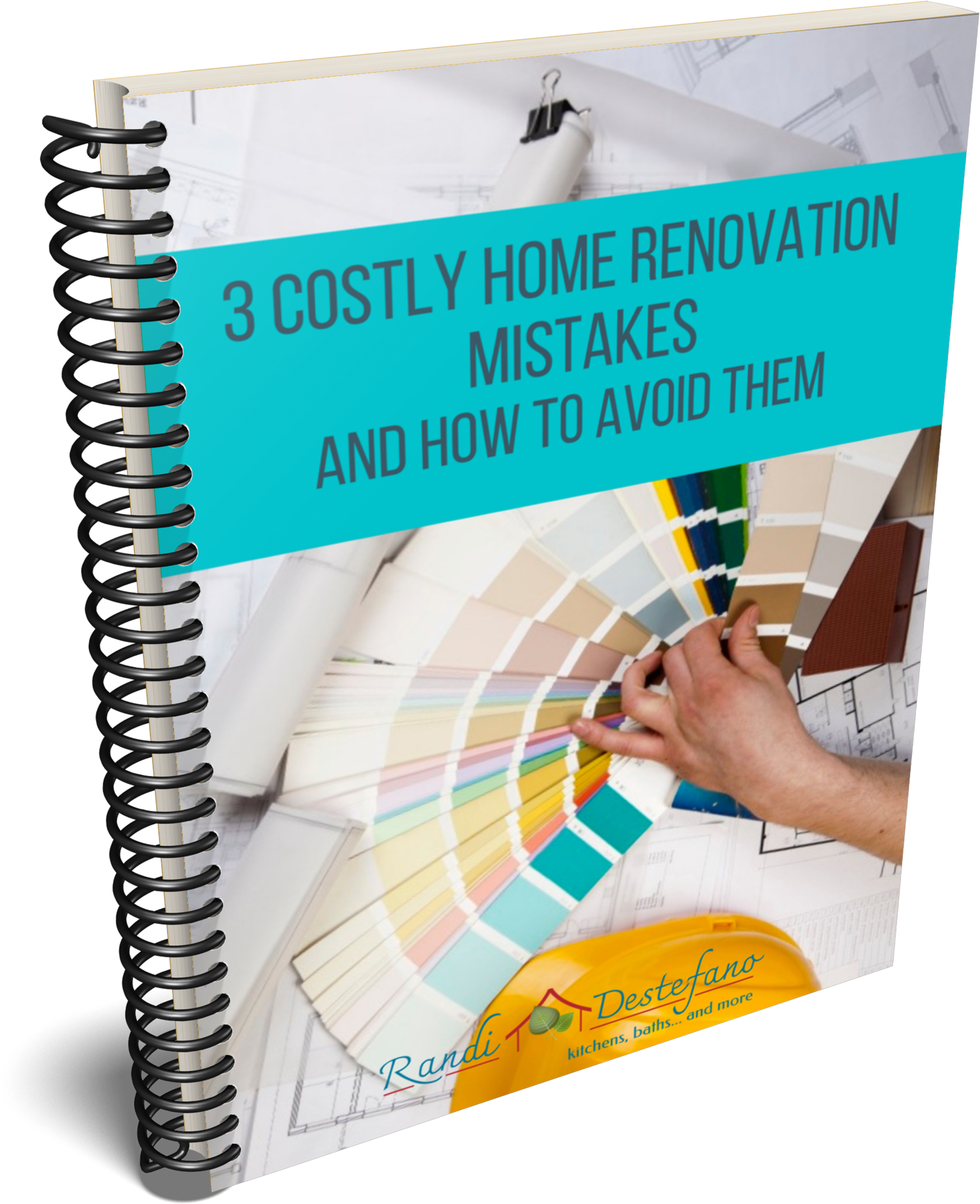